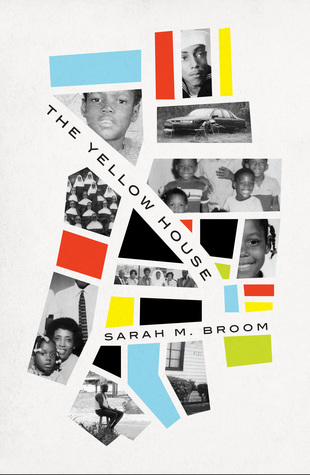 The Yellow House  tells the story of one family’s life in the 13th Ward of New Orleans and their slowly deteriorating home through the story of a mother’s struggle against a house’s gradual decline, and that of a prodigal daughter who left home only to reckon with the pull that home exerts, even after the Yellow House was wiped off the map after Hurricane Katrina.  The New York Public Library says this memoir with its strong sense of place is well worth reading . 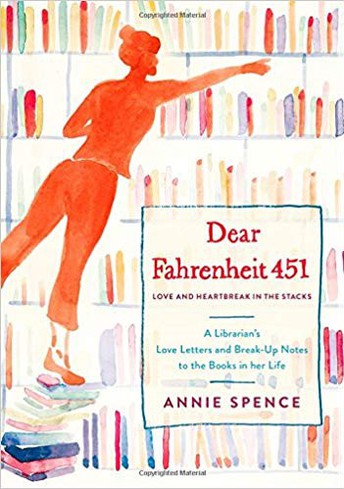 A Gen-X librarian’s snarky, laugh-out-loud funny, deeply moving collection of love letters and break-up notes to the books in her life. Rae Ann enjoyed this ode to books. 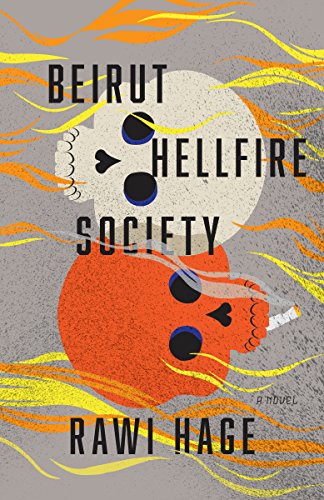 Christine liked the writing style and language of this book, which at times was a roller coaster of free association.  The characters were compelling and in spite of the subject matter there was a lot of humour too.  It challenged her to live with the emotional and social impact of war and long term conflict, and to reflect on how life would be under those circumstances. 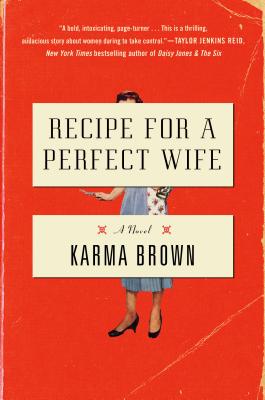 Recipe for a Perfect Wife

In Recipe For A Perfect Wife, a modern-day woman finds inspiration in hidden notes left by her home’s previous owner, a quintessential 1950s housewife. As she discovers remarkable parallels between their lives, it causes her to question her own relationship with her husband–and what it means to be a wife fighting for her place in a patriarchal society.  Sue really liked the characters and found this to be a fascinating, fast and funny read, complete with recipes and tips! 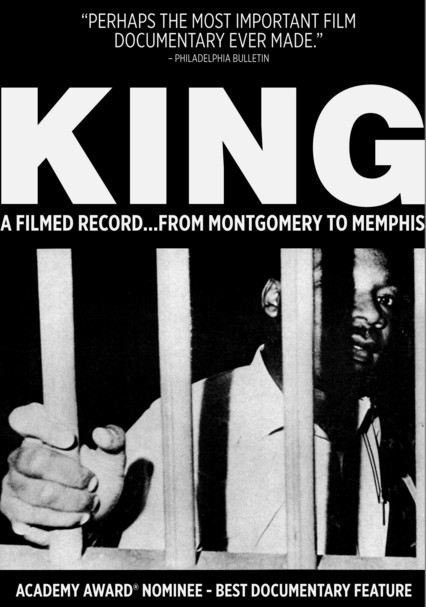 King: a Filmed Record...Montgomery to Memphis

King: a Filmed Record…Montgomery to Memphis, is available on Kanopy, the library’s film streaming service.  This Academy Award-nominated documentary covers Martin Luther King, Jr.’s movements from 1955-1968 with rare footage of speeches, protests and behind-the-scenes takes.  Rachel says that even for King enthusiasts, there are surprises and amazing moments captured here. 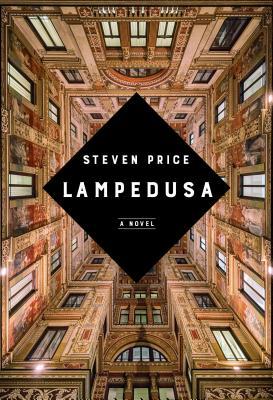 In the late 1950s, Giuseppe Tomasi, the last prince of Lampedusa, facing down the end of his life, struggles to complete the novel that will be his lasting legacy and become the top-selling novel in Italian history.  The Leopard, based on his family history, chronicles the changes in Sicilian life and society during the Risorgimento in the 1800s.  Rae Ann found the beautiful use of language vividly recreated an Italy transitioning from postwar austerity to the beginnings of La Dolce Vita. 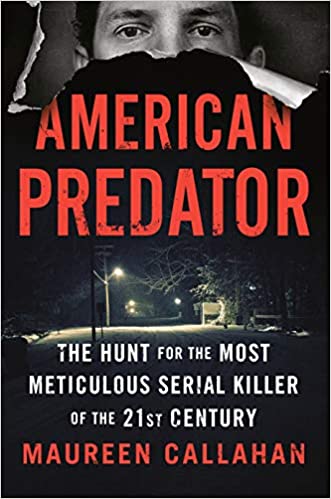 American Predator was Goodreads reader’s pick of 2019. This true crime tale follows the search for Israel Keyes, one of the most ambitious and terrifying serial killers in modern history, and unfolds in an extraordinary way with fast-paced writing and a cinematic cast of characters. Rachel thinks fans of this genre will appreciate the sources used as well. 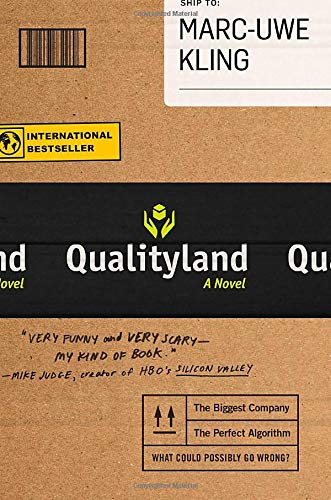 This international best-seller imagines a country where a universal ranking system determines its citizens’ statuses, careers and romantic partners and a machine scrapper becomes the unwitting leader of a band of misfit robots. Hannah found it to be a fun, easy read filled with dry humour and deemed it to be superlatively outstanding! 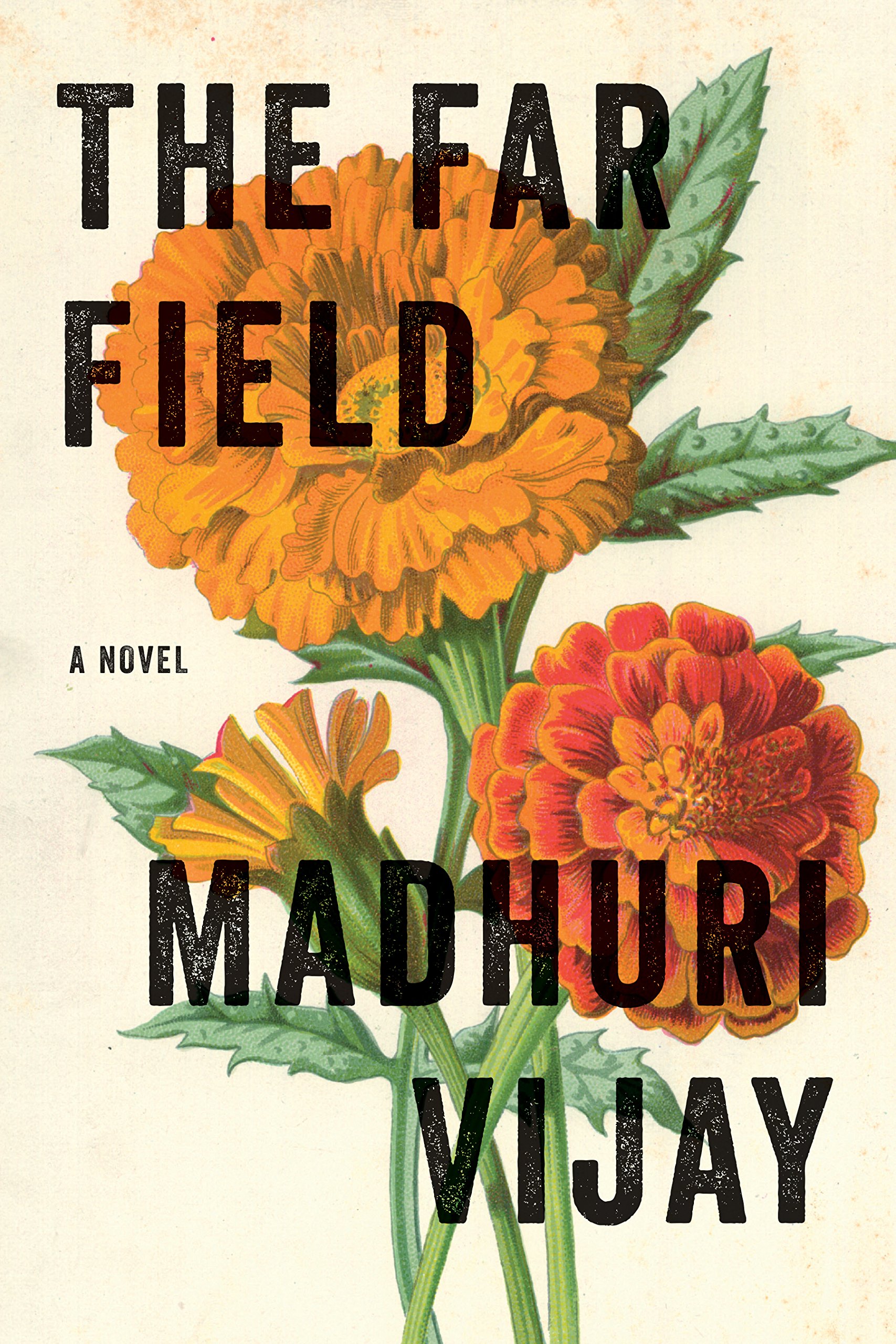 After the death of her mother, a privileged woman from Bangalore travels to war-torn Kashmir to confront a man from her mother’s past in the character-driven work of fiction.

If you are looking for a light and comical read this is the book for you! This quirky novel follows the 100-year- old Allan Karlsson’s hilarious and entirely unexpected journey. This book also touches on some of the most important events of the 20th century. This story is in the top favorites of people all ages and is one of Sadi’s all time favorite reads! 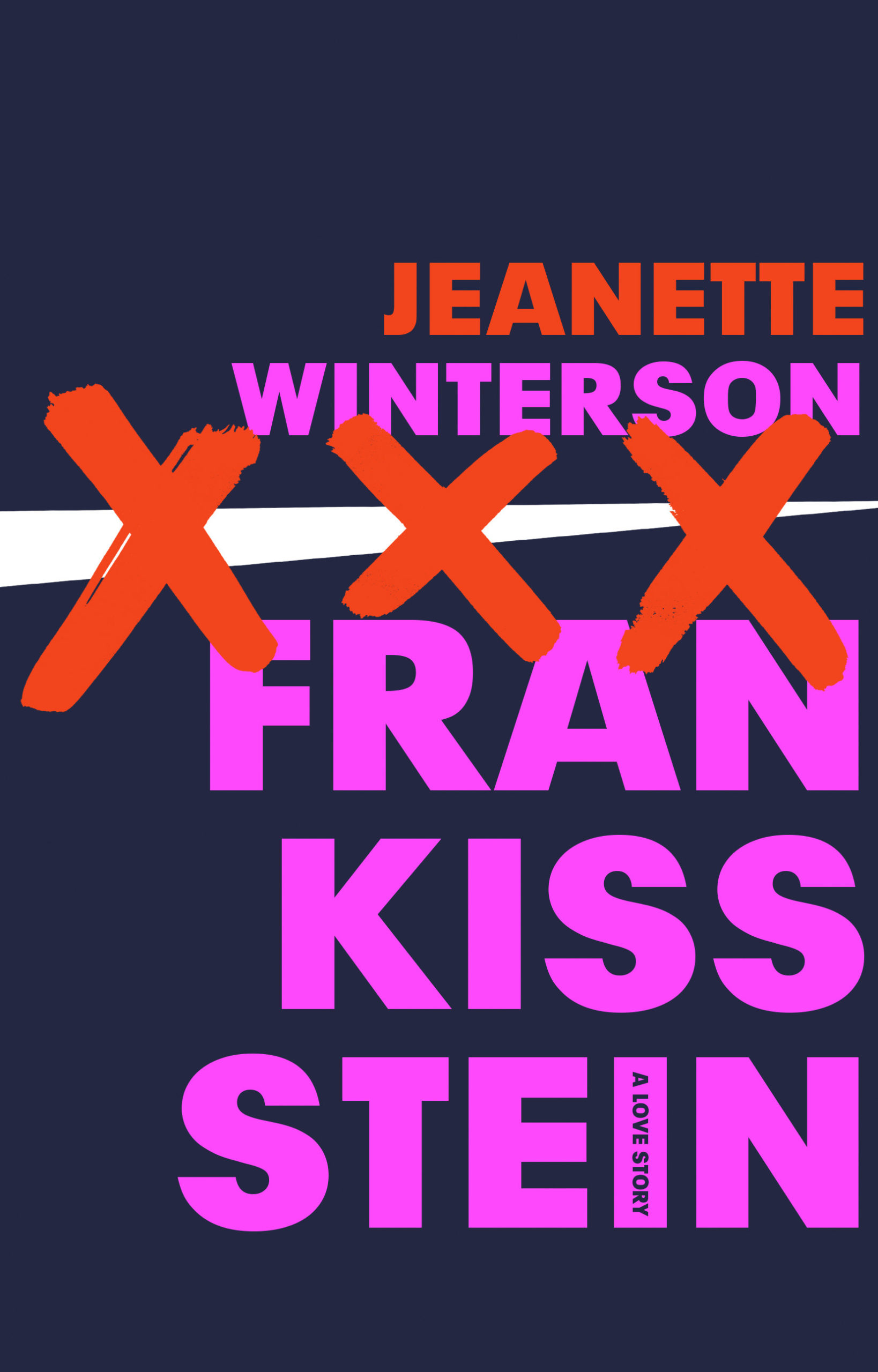 Frankissstein relates two mirrored stories. One begins in 1816 when teenage Mary Shelley, living in the Alps with her husband, the poet Percy Bysshe Shelley, Lord Byron and others, was inspired to write her novel about a young scientist, Victor Frankenstein, who creates an intelligent if ill-favored creature in a mad experiment.

The second story, set in the time of Brexit, is about Ry Shelley, a trans doctor who falls in love with a Botoxed, TED-talking professor named Victor Stein,an expert in artificial intelligence who is conducting some underground experiments of his own. Enter Ron Lord, who manufactures concierge-level sex dolls for lonely men.
What will happen when homo sapiens is no longer the smartest being on the planet?
Laurie thoroughly enjoyed this humorous look at A.I. in this time of uncertainty and found it to be funny and boldly written, Jeanette Winterson shows us how much closer we are to that future than we realize. 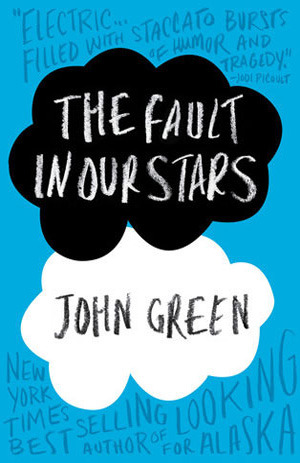 The Fault in our Stars

The Fault In Our Stars by John Green, a modern YA classic and a very good movie, is certainly worth a re-read and a re-view. Often touted as the “Love Story” of its generation, it is the tale of a young and very smart couple in love, who also both happen to have cancer. Rachel says that even though it is a sad tale, its directness and honesty radiate with hope of the real, not fantastical kind.

Send us your own review!