Want to pitch a program or event at the library? Fill out the form here.

Library After Dark with Suzie Ungerleider 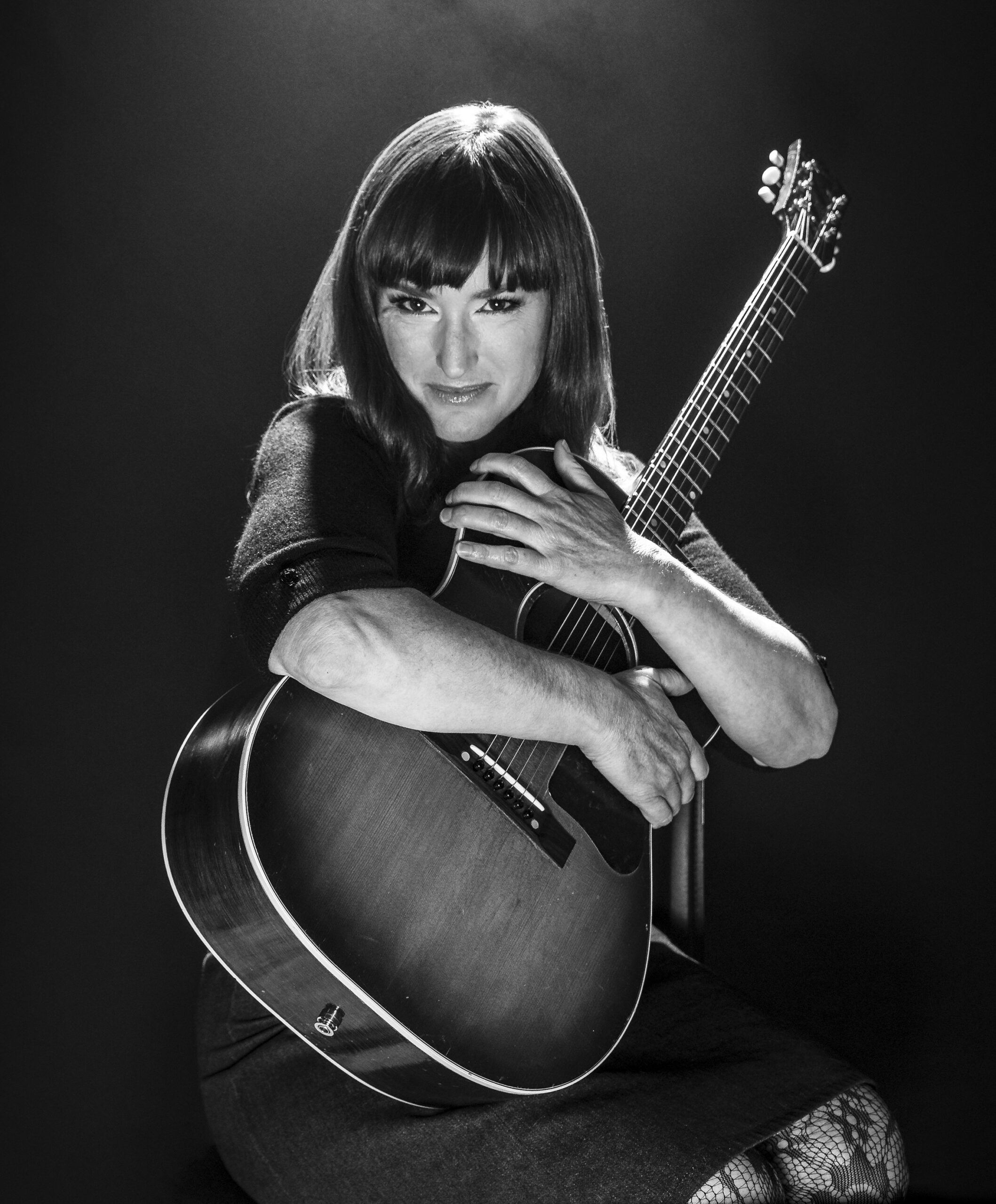 Library After Dark returns to the Perth & District Library on Saturday November 5 with a night of music with acclaimed Canadian singer-songwriter Suzie Ungerleider.

Born in Northeastern US and raised in Western Canada, Suzie Ungerleider began performing under the name Oh Susanna in the mid-1990s, winning instant praise for striking voice and poetic songcraft. Suzie had been quietly working as a clerk at a Vancouver library when in 1996 she self-released a cassette tape of seven songs recorded for just $200, and found herself besieged by music industry executives and agents after performing a tiny set at a local club. For over two decades, thousands of shows, and ten critically acclaimed albums, Suzie’s gloriously emotive, crystalline voice, her bewitching performances and her fierce song-writing have consistently captivated audiences, her peers and the press. She is the recipient of a Genie Award for Best Original Song and a Canadian Folk Music Award for English Songwriter of the Year. She has been nominated for three Juno Awards and four Canadian Folk Music Awards for Best Solo Performer, Best Contemporary Singer, and English Songwriter of the Year. Suzie’s latest album entitled My Name is Suzie Ungerleider is her first release under her given name and has recently been nominated for a Juno for Best Contemporary Roots Album of the Year. Suzie lives in Vancouver with her husband, her daughter and their dog Willow. You can also enjoy a beverage from the cash bar at the library during the show.

Tickets are $30 and available for purchase by clicking here, or at the door.