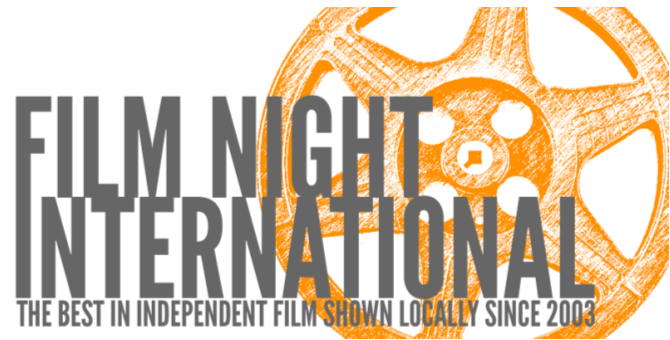 First of all, after twenty years I am retiring from organizing the film series although I hope to still be involved with film selection going forward. Our former theatre, Full Circle Theatre, has been sold and the Perth and Smiths Falls branches of Film Night International have decided to go their separate ways and operate independent film series.

I want to thank all of you who have supported our film series over the years and helped us make donations valued at just under $100,000 to the Perth library.

I also want to express gratitude for the support and encouragement of our volunteers, many of whom have been involved from the very beginning stages in 2002.

The Smiths Falls branch will continue using the name Film Night International Smiths Falls while the Perth group will now be known as TIFF-FCP (FILM CIRCUIT PERTH). Your new director will be Kat Watring-Ellis.

I encourage you to contact Kat at filmclubfridays@studiotheatreperth.com to have your name and email address added to her mailing list to be informed about plans for TIFF-FCP going forward as they are firmed up and news becomes available. You will need to do this even if you were on Film Night Perth’s mailing list as those contact details will not be passed along.

Film Night International has been a great fund-raiser for the library as well as an opportunity for members to see some of the world’s best films each year in their own community as part of Canada’s largest film club.

I wish Kat and her team at Film Circuit Perth all the best going forward and hope you will all continue to support their work to bring great cinema to Perth and area.