Library After Dark returns May 28 with Jim Bryson! 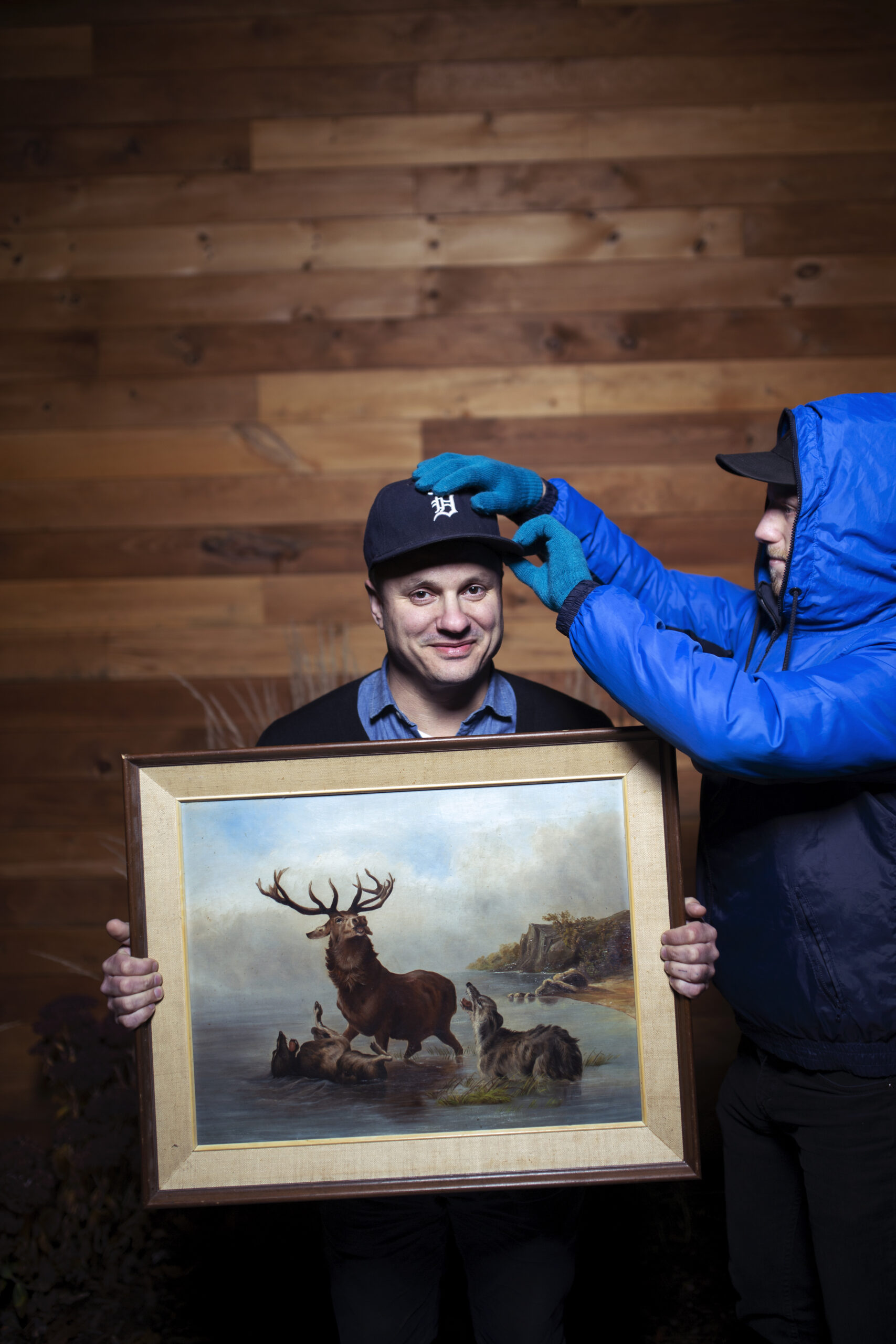 Library After Dark returns to the Perth & District Library on Saturday May 28 with a night of music with acclaimed Canadian singer-songwriter Jim Bryson.

Jim Bryson is a Canadian songwriter, singer and record maker. He has released six critically acclaimed solo recordings, the most recent being 2018’s “Tired of Waiting”. Jim’s latest unintentional project is a series of $30 singles/releases he calls the “Survival Tactics Series”, meant as an offset to the Spotify/streaming world we now live in.

In recent years, Jim has been recording and producing records for artists from all over the map in his Fixed Hinge Studio he built in 2014. Most recently notable is the August 2021 release of Kathleen Edward’s “Total Freedom”, which he co-produced with Kathleen and Nashville resident Ian Fitchuk (Kacey Musgraves). Jim lives with his partner and children in his old family homestead in Stittsville, Ontario.

Doors open at 7:00 pm and music starts at 7:30 pm, so there is plenty of time to grab a bite at your favorite downtown restaurant and explore Perth’s Night Market before or after the show. You can also enjoy a beverage from the cash bar at the library during the show.

Tickets are $32 and available for purchase below or at the door.

We will be following provincial health guidelines in place at the time of the event.

We strongly encourage everyone to wear a mask, and respect everyone’s choices.

Masks are required:
for five days after your COVID-19 isolation period ends
if you are as a close contact of someone with COVID-19
for 14 days after you have travelled outside of Canada

Library After Dark Fan Health Pledge
We ask that you not attend if you are feeling unwell or experiencing any symptoms.

Additional Information:
We have hand sanitizer stations on-site, masks available, and will have the windows open.

These policies are subject to change, in accordance with provincial and local guidelines and changing circumstances.

Library After Dark has a No Refund policy. Please be sure you can attend the event prior to purchasing tickets. In the event of a weather emergency, local COVID-19 lockdown restrictions, or an issue with the performing act, we will work to reschedule the event and your ticket will be valid for the new date. In the event of an unexpected cancellation, all ticket holders will be refunded.