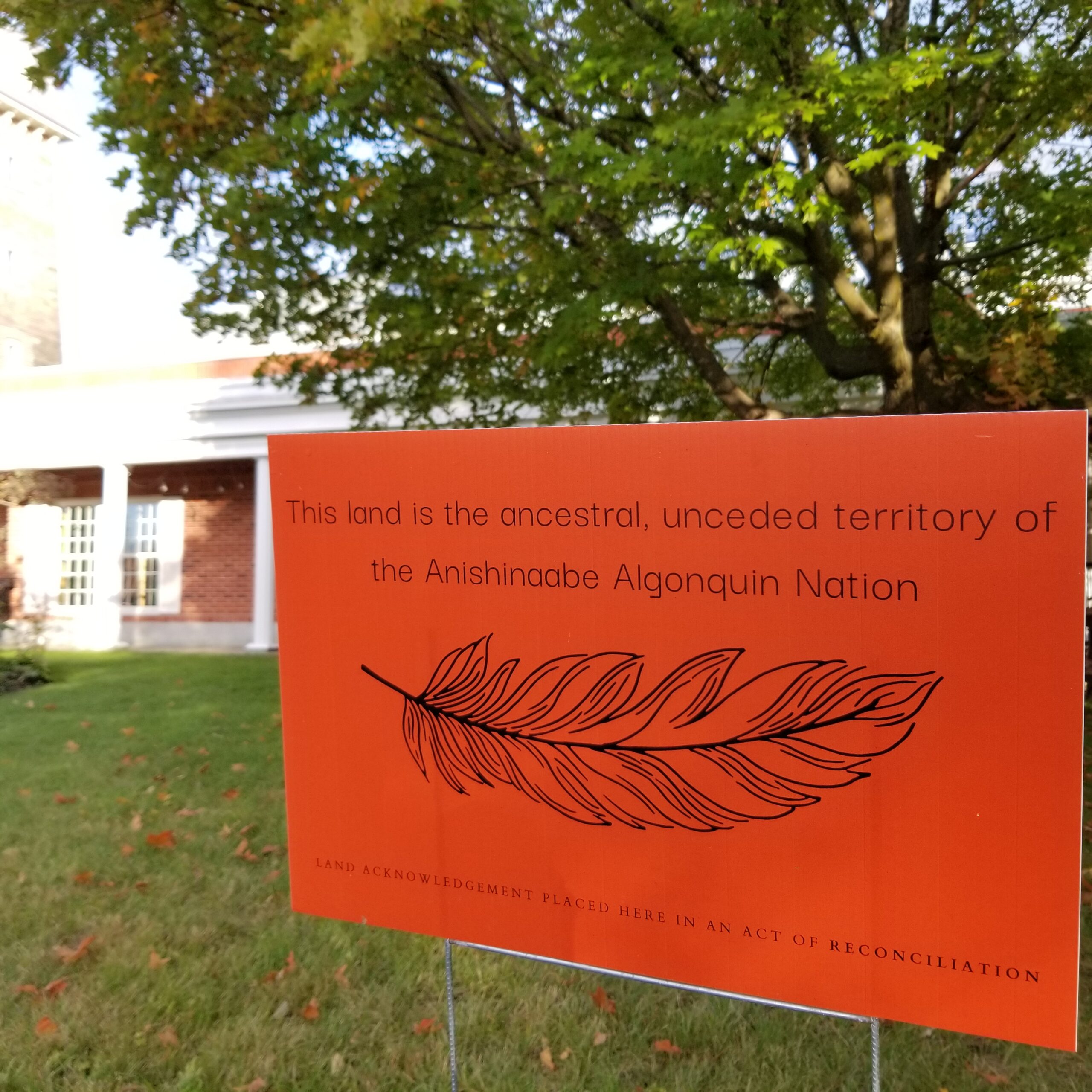 Launching today, the campaign’s goal is $1,500. A donation of $25 will cover the average cost of one book and if the campaign reaches its goal, the library will purchase 30 new books and create 10 classroom kits with three books each. Titles will be chosen from those recommended by Indigenous organizations and will be purchased through GoodMinds.com, an Indigenous book distributor and publisher based in the Six Nations of the Grand River First Nation.

Donations to the campaign can be made online at www.perthunionlibrary.ca or with cash or cheque at the library at 30 Herriott St, Perth, Ontario.

Erika Heesen, CEO of the Library, commented that “while the library currently has a number of books by and about Indigenous Peoples, they are frequently in circulation. We recently purchased a number of new children’s titles and yet when you go to the shelves there’s nothing there because they are all signed out. We are excited to partner with the Neighbours to add additional resources for the community in support of truth and reconciliation.”

Speaking on behalf of the Neighbours, Ramsey Hart said “This campaign provides a way for people to make a very local contribution towards the learning and understanding that is needed as the foundation of reconciliation. It’s heartening to hear that the books the library has are in such high demand and it will be a significant contribution to add thirty new titles for general circulation and the ten teacher kits. I have every confidence that our community will get behind this initiative.”

Lanark County Neighbours for Truth & Reconciliation is a volunteer community group that works to educate non-Indigenous people about the true history of Lanark County which is located on unceded traditional Omàmìwininì/Algonquin Territory. Under the direction of local Indigenous advisors, the group strives to bring reconciliation alive on a local level and lends their voices to support the struggles of Indigenous Peoples in this region and across the country. In addition to the fundraising campaign with the Library, the Neighbours are recognizing National Day of Truth and Reconciliation by hosting a ceremony at the Healing Forest Monument in Last Duel Park at 5:30 pm, September 30th.

The Perth & District Union Public Library serves the communities of Drummond/North Elmsley, Perth, and Tay Valley. In addition to the fundraising campaign with the Neighbours, the Library is recognizing National Day of Truth and Reconciliation by hosting a special Storytime in the Garden at 10am on September 30th, and a display of Tiny Orange Sweaters at the library.